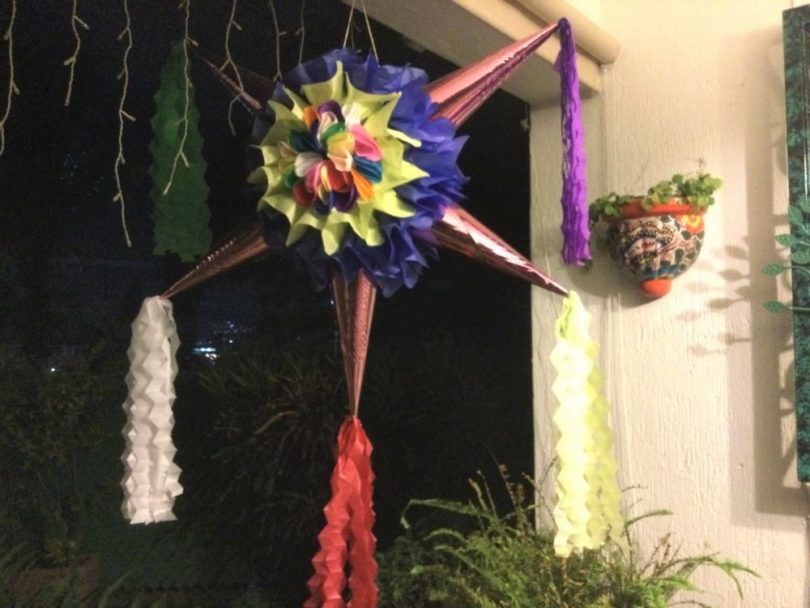 Piñatas are used at Christmas parties in Mexico. (Regina López/YJI)

Cuautla, Morelos, MEXICO – A night of peace is not how I would describe Christmas in Mexico. It would be more like endless and quirky traditions, but that’s exactly what is expected at this time.

The celebrations start on December 16th with every school pulling out their piñatas, which are definitely not donkeys.

Usually they’re handmade spheres with spikes made out of old newspapers, glue and colorful paper.

But be careful because after the beating process you could either expect candy or fruit to fall on your head.

Unlike this year, this piñata party typically is full of people. One person may be attending from one to three of these events.

There are two parties that are called Las posadas, the one with the piñatas and the one that is more attached to the religious part of Christmas.

The story goes that when Mary was pregnant she and her husband, Joseph, didn’t have a home. On the night of December 24th, la noche buena, they were seeking out a place for her to give birth to baby Jesus.

They were asking the house owners by singing to them, pedir posada. No one would take them in, until one man said that he wasn’t able to let them inside his house but they could stay in his barn.

That’s where Mary gave birth to baby Jesus at 11 o’clock and that’s how two traditions were born La posada and El nacimiento, the birth.

El Nacimiento happens at 11 o’clock on December 24, when Jesus is born. A baby Jesus doll will be pulled out of a box and everyone will lull him and pray, and that’s when the Christmas dinner may begin.

The next morning, on December 25th, we do see presents underneath our Christmas tree but they are not brought by Santa. Our presents come from the magic of baby Jesus.

But Christmas is not over yet. We still haven’t seen the three kings.

After baby Jesus was born and the three kings heard the news that the son of God had been born; they traveled miles to meet him and give him presents.

It wasn’t until the 6th of January when they got the chance to meet him. Since then, the magic kings deliver presents to every kid, at least in Latin America and Spain.

After the opening of the gifts, most people would call it a day, but not in Mexico. We still have two days of celebration left. It’s time for La rosca de reyes. This is like a gigantic bagel full of sugar and fruit on top, but inside it has little baby Jesus dolls.

Tradition says that everyone will get a piece of the treat and whoever finds the tiny baby Jesus will have to buy the tamales on the second of February, when we eat tamales and celebrate Día de la Candelaria, or Candlemas.

And that’s how Mexicans finish celebrating Christmas, with everyone reunited and happily eating tamales.

Regina López is a Junior Reporter with Youth Journalism International. 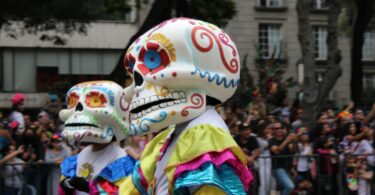 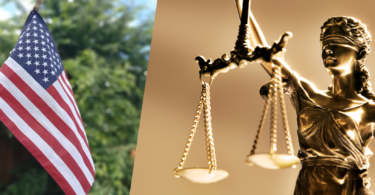