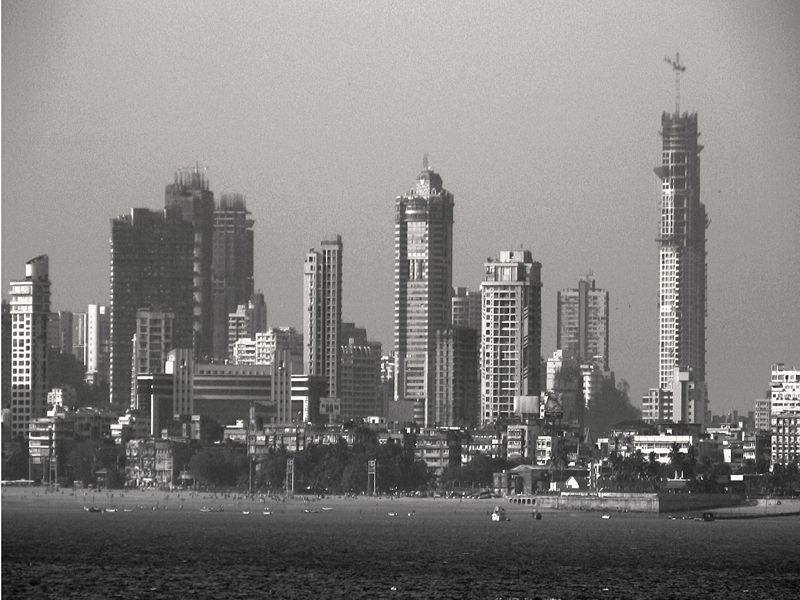 Bareilly, Uttar Pradesh, INDIA — It was a peaceful night all over India when suddenly television channels started storming news about something wrong and extraordinary happening in “the city of dreams,” Mumbai.
Everyone stopped whatever they were doing and sat in front of the television, thinking about what was happening.
My family and I were among them, though the only news we got was that terrorists armed with guns, not bombs, had attacked several places in Mumbai.
No one knew it was only the beginning, that they were going to make us sit in the front of our TVs for the coming three days.
The primary targets were a hospital and a railway station, we heard. Everyone was still wondering what would happen next when reporters started telling us that three prominent buildings in Mumbai — the world-famous Taj Mahal Palace hotel, the Oberoi Trident hotel and Nariman House Jewish center where working foreigners stayed — were hijacked and the guests held as hostages.
And so began the battle of life and death. I spoke with a friend of mine who lives in Mumbai, and learned that the same atmosphere that captivated all of India also prevailed in those areas of Mumbai which were unaffected by the blasts, shooting and kidnapping.
We all watched and waited, fearful and curious.
India’s security forces — the police, national security guard commandos and naval commandos along with the armed forces — started three different operations at the three places.
Their aims were to release the people who were still hostages and to kill the terrorists. The operation continued for three days and starting with the Oberoi Trident hotel, the commandos began taking control of the situation. They rescued all the hostages in the hotel and killed the terrorists at Nariman House. At the Nariman House, which is situated in a congested area of Mumbai, the commandos used a helicopter to land on the roof, but unfortunately the team was unable to rescue the last five hostages held inside the building.
The longest operation was the at the Taj Mahal Palace hotel. The huge building acted as a protective cover for the terrorists and it was easy for them to hide in the various passages of the 100-year-old building. But after a 52-hour battle, the commandos, who had earlier rescued the hostages, killed the three terrorists inside.
The terrorist attack severely damaged the beautiful hotel. What was once a place of light and life had been turned into a palace of ashes.
India lost the lives of nearly 200 people, both Indians and foreigners.
All were innocent and had harmed no one, especially the terrorists who killed them without any reason.
India also lost the lives of our fearless commandos and police officers who were like a wall shielding citizens from any troubles happening in Mumbai. Not only Mumbai but the whole nation is tired of hearing gunshots, bomb blasts and the crying of those who have lost their near and dear ones.
Somewhere, children have lost their parents and somewhere, old parents are crying for the sudden death of their children.
The whole nation is paying homage to the bold commandos and officers who fought for their country.
This is not only the grief of Mumbai but of India, and to some extent, of the whole world.

Harsha Mishra is a Reporter from India for Youth Journalism International.