HARTFORD, Conn., U.S.A. – Hoping to tap into the experiences and ideas of young people and offer opportunities to teens in his district, U.S. Rep. John Larson has formed a Congressional Youth Cabinet.
The cabinet consists of about 34 teens, ranging from sophomores to seniors in high school who live in 16 different towns in central and northwestern Connecticut. 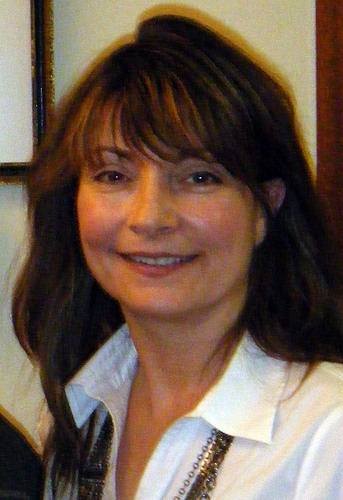 Larson, who leads the Democratic Congressional Caucus, met Saturday morning with the new youth cabinet, cramming into a small room in the Connecticut Capitol for their first meeting.
The kids said they were honored and excited to be a part of Larson’s youth cabinet, which is the first youth advisory board of its kind in the nation.
The cabinet “gives the youth a hope,” said Saagar Pandit, a senior who lives in South Windsor. He said he was “happy to put my input into the American system.”
Calvin Brown, a 16-year-old sophomore at Bristol Eastern High School, was also excited by the opportunity.
“The youth of this country are the driving force,” Brown said.
Brown said he feels “privileged and thrilled” to be part of the group.
Kelly Morrissey, a 15-year-old student at Northwestern Regional School in Winsted saw personal advantages to being on the board.
“I’m really excited about this because it will help us make contacts,” said Morrissey.
“I’m excited as well,” said Sarah Hague, a 16-year-old student at Northwestern Regional School. She said she’s happy to be bringing information back to her school.
“I want to set an example for my peers” said Angela Dunnham, a senior at Weaver High School in Hartford. “Through me, the voices of teens in my area will be heard.”

Kiernan Majerus-Collins is a Reporter and Wesley Saxena is a Senior Reporter, both for Youth Journalism International.