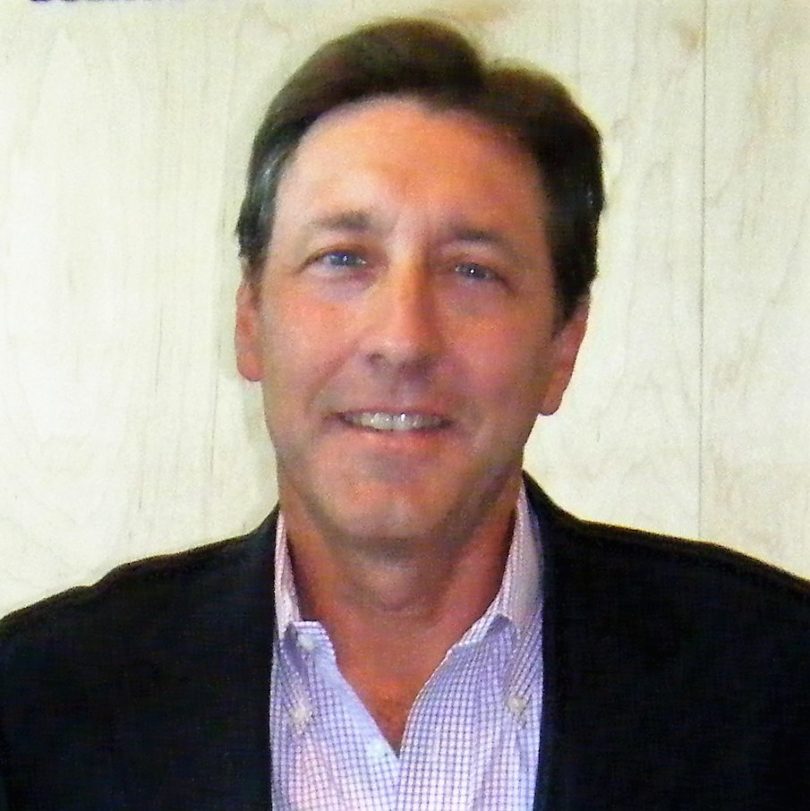 BRISTOL, Conn., U.S.A. – As sports media powerhouse ESPN celebrates its 30th birthday, President George Bodenheimer is pleased with the company’s accomplishments.
“I’m very proud,” said Bodenheimer. “It’s an important milestone for us.” ESPN, considered the world leader in sports coverage, has several television networks around the world, as well as multiple websites, radio stations and a magazine.
“We want to serve fans,” said Bodenheimer. “It’s the mission of the company.” 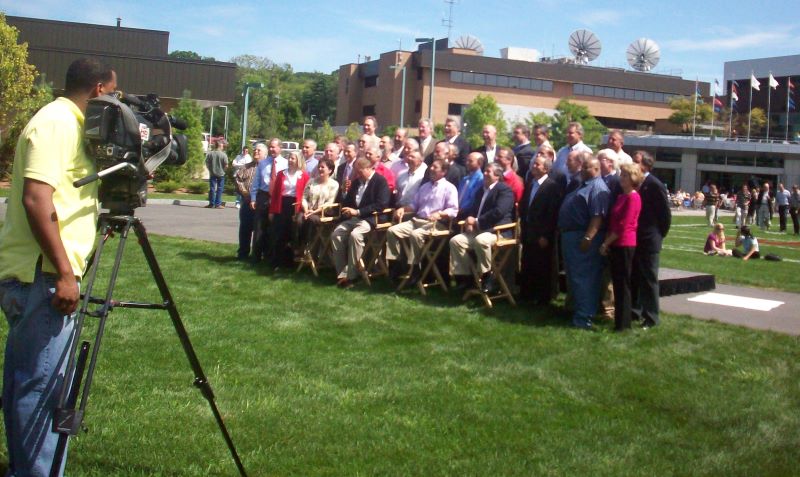 Taking a group picture of ESPN employees who have been with the company through its first 30 years. (Kiernan Majerus-Collins/YJI)

ESPN will bring sports programming to whatever screen viewers want to watch, Bodenheimer said, whether it is a television, mobile phone or something else.
“We’re trying to put our product everywhere,” said Bodenheimer.
Next year, Bodenheimer said, the company will take on the World Cup in South Africa, treating it as the major global event it is.
ESPN’s coverage, Bodenheimer said, “will absolutely galvanize the company” around the World Cup.
“ESPN is a global company and is growing outside the U.S.,” said Bodenheimer.
Bodenheimer chose a unique way to celebrate the 30th anniversary. He didn’t want to have a party or give away t-shirts, but wanted to do something much more meaningful.
He challenged employees to give 30,000 hours of community service over the year, and less than two weeks before the anniversary, they did.
Community spirit and giving back is a very big part of ESPN, said Bodenheimer.
Bodenheimer said the force that has been driving ESPN for all these years is the company’s attitude.
“The culture is the strategic advantage that we have,” he said. Employees share a passion for sports and a can-do attitude, he said.
Bodenheimer stressed his commitment to ESPN’s base in Bristol, Connecticut.
“This is our home,” Bodenheimer said. “We love Connecticut.”
Thirty years ago, Bodenheimer said, people were very skeptical about a 24-hour sports network. They said it was “crazy,” he said, and wondered if there was even enough content to fill the time.
“People did consider us a joke,” Bodenheimer said. “They were badly mistaken.” 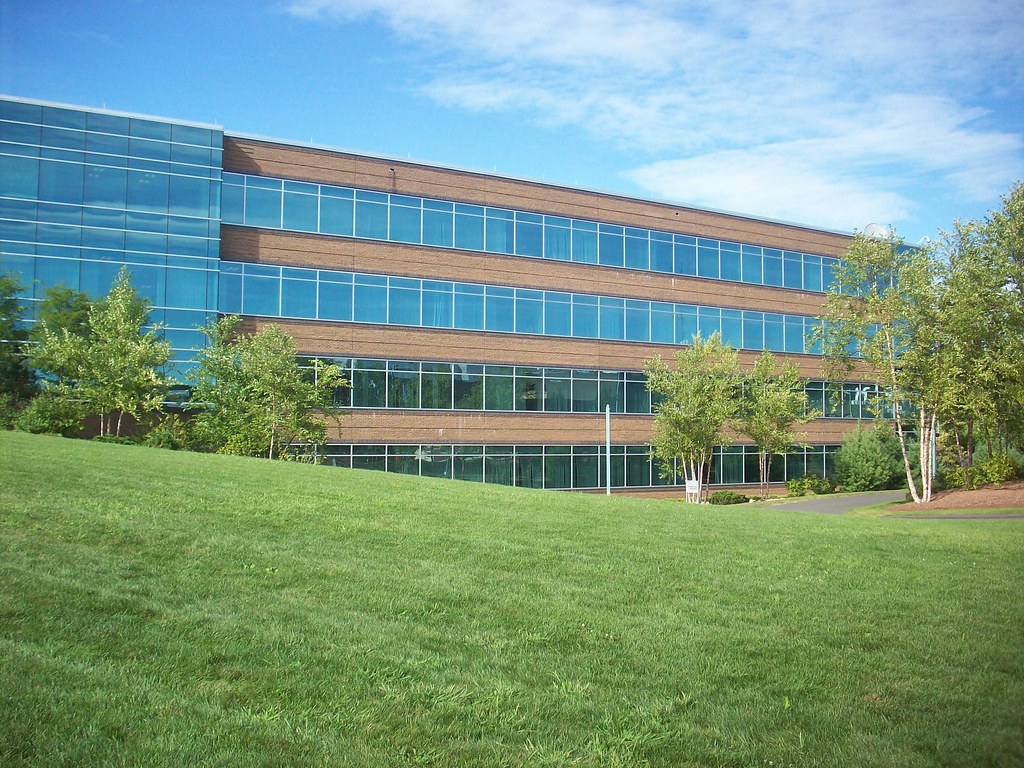