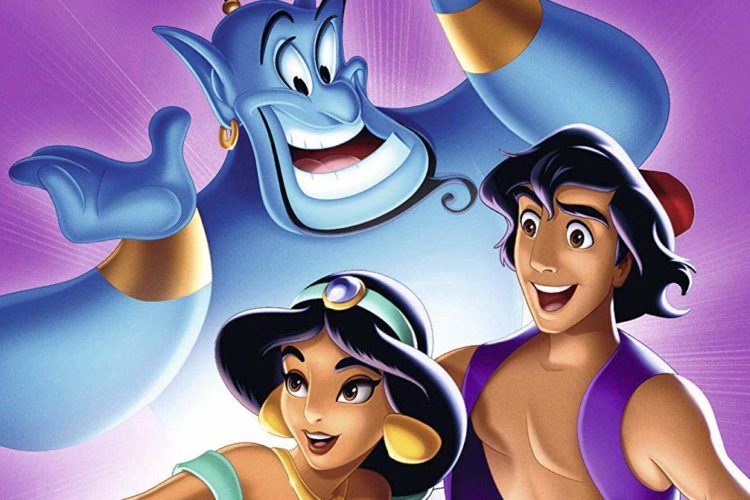 BRISTOL, Connecticut, U.S.A. — It’s seven o’clock on homecoming night and most of our classmates are getting dressed in their shiny pink dresses and doing their part to destroy the ozone layer.
My friends Sam, Lenya and I are regressing 10 years.
Which to watch: Aladdin or Pocahontas? Aladdin wins.
Soon we’re sucked into a two-dimensional Agraba surfacing only for the occasional Skittle or comment.
“I wish there were guys at our school who would take us a magic carpet rides.”
“I wish there were really genies that could grant us three wishes.”
“I wish I had a monkey,” Sam said.
It’s 8:30 and we’ve gone through two bags of gummy worms, one away from slipping into sugar comas.
Now for Pocahontas.

I wonder what would have happened if she hit the canoe when she jumped off the waterfall. Would John Smith still have loved her if she was a quadriplegic?
And was she really so in touch with nature that she could communicate with all the animals and the trees, or was she just lonely and needed someone to talk to? They didn’t have chat rooms back then.
It’s 9:30 and after three bags of gummy worms, gummy worm pizza seems like a good idea.
Gummy worm pizza, we later discovered, is not a good idea.
It’s time for Mulan – a good movie, but we’re growing tired of the predictable, Disney ending.
She brings home some trinkets of her victory to her father, a sword and some armor. Not very original. What about the head of a Hun or a t-shirt that says, “My daughter saved China from a hostile takeover and all I got was this shirt”?
Now that would have been a nice change of pace.
By 10:30, we were getting ready to leave while trying to convince each other that it’s physically impossible to overdose on Skittles.
Sometimes it’s nice to skip a high school function and go back to a kindergarten state of mind. Just skip the paste. There are some things you just shouldn’t relive.

Molly Horan is a Reporter for Youth Journalism International. 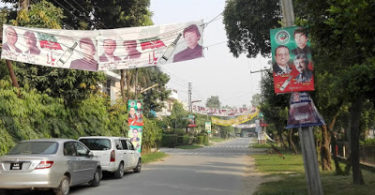 LAHORE, Pakistan – I used to think 2015 was going to be the most important year of my life...

Part of one of the panels in the 11-panel Valentine's Day strip by Yunkyo Moon Kim, for Parkland: www.youthjournalism.org/a-valentine-for-parkland/ ...

Take a moment to visit Istanbul, explained by a young writer who lives there. In her debut piece for Youth Journalism International about her hometown, Bilge Guven writes, "I believe that as long as I have the chance to live in this beautiful city, I will experience and learn something new every day." www.youthjournalism.org/beautiful-ancient-istanbul-teaches-me-something-every-day/ ...