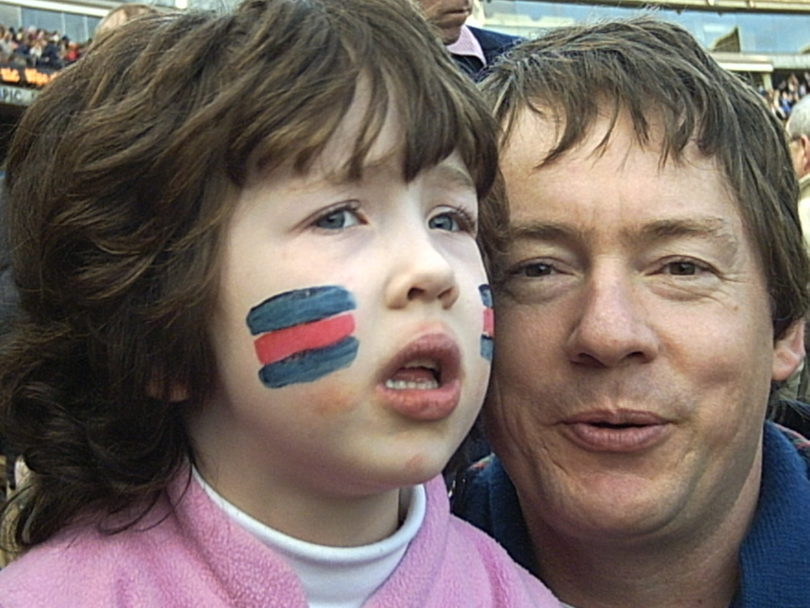 MELBOURNE – Last Sunday was Father’s Day here in Australia. Father’s Day this year was a unique one for everyone across Australia. Normally, Father’s Day is a day where people all over this country said thanks to their dad for all the things their dad has done for them over the years, usually by buying socks or tools.

But not everyone. Some of us couldn’t see our dads or thank them for what they’ve done for us, and not just because of covid restrictions.

I lost my father to cancer in mid-2016. He was one of the greatest humans I have ever known. I know that sounds a bit cliché, but it’s so true. He was funny, smart, clever and so kind. 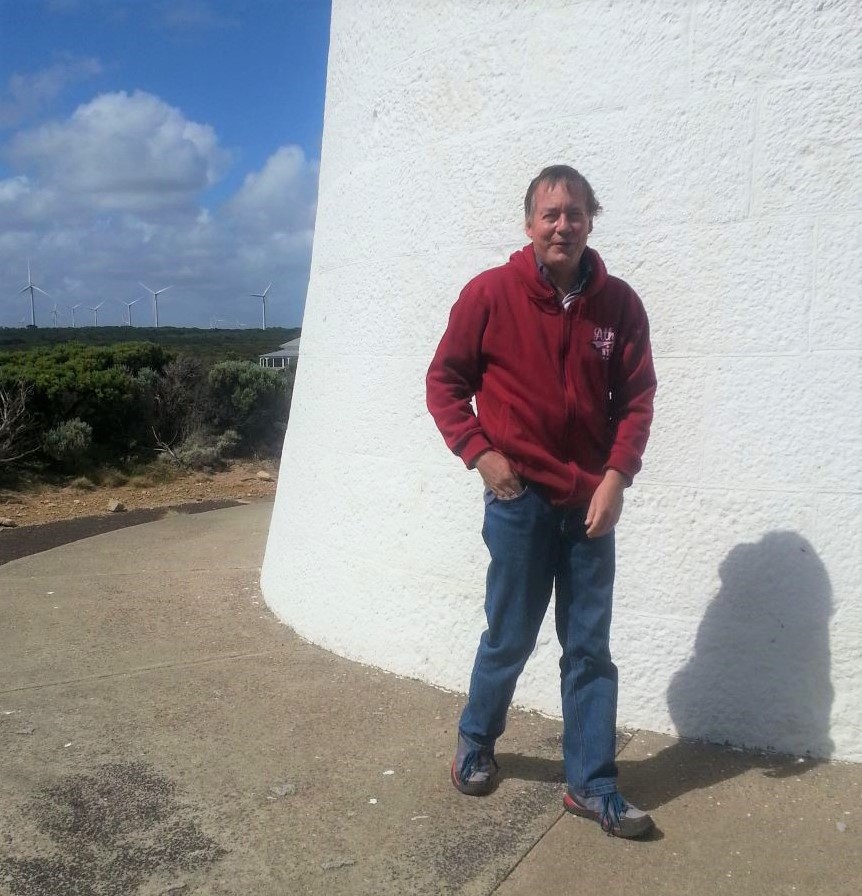 I’m lucky enough to share many of the passions he had in life, including music, sports and history. Dad and I barrack for the same Aussie Rules team, and although at times it has been an absolute pain to be a supporter of that team (for the record – for any Aussie readers, the club in question is the Dees), it has certainly changed my life for the better, so I am grateful for that.

While most people will have had Zoom calls or phone calls with their father, fun games and subtle ways to honor Dad were the order of the day in our house. Indian food for dinner and Darrel Lea Rocky Road for dessert, as well as listening to some of his favorite music during the day, which unfortunately doesn’t get much of a play these days.

This year, we played fun little games to distract ourselves from the fact that it was Father’s Day and the fact that we’re still stuck in really strict restrictions.

Father’s Day this year happened to be the day where our state’s premier announced the roadmap that the state of Victoria, where we live, was going to embark on to ease our current restrictions.

Before the announcement, we were all dreading what the premier was going to announce, but to add a little bit of fun to the situation, we played a game called ‘Announcement Prediction Bingo.’

We all made predictions about what was going to be announced in the roadmap, and put a certain number of them on a handmade bingo card. Once the press conference started, each time one of the predicted announcements we had on our card turned out to be true, we highlighted it. If we got a vertical, horizontal or diagonal row of four, we got a prize, which was a Cadbury Roses chocolate. It made what would have otherwise been a negative press conference more fun to listen to. 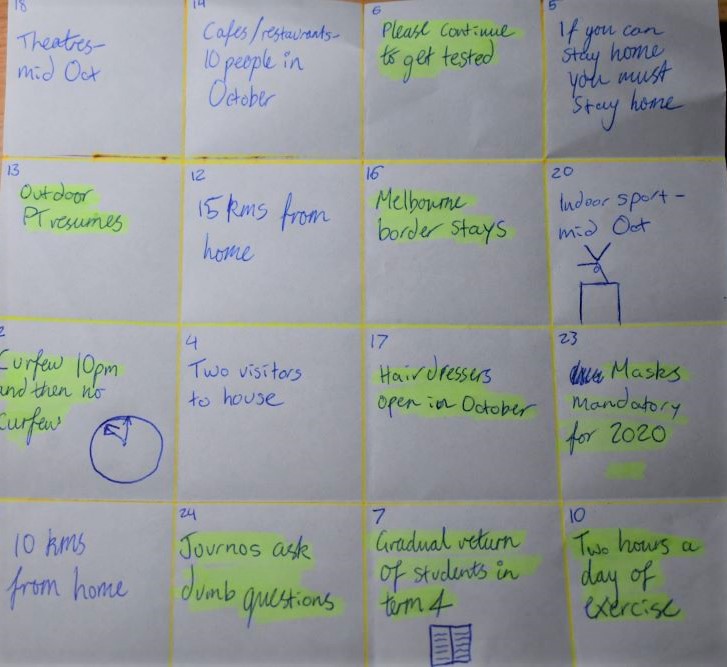 This may sound like we didn’t do much in Dad’s honor, but Father’s Day is not the only day in the year where we do things in his honor. His birthday and the anniversary of his death are also days where we as a family do fun things to honor Dad on days that otherwise would have been sad days for our family.

So those of you in Australia (I’m particularly looking at you, my fellow Melbournians) who might be complaining about not being able to see their dad on Father’s Day because of covid restrictions, just be grateful you have a dad to go see at all.