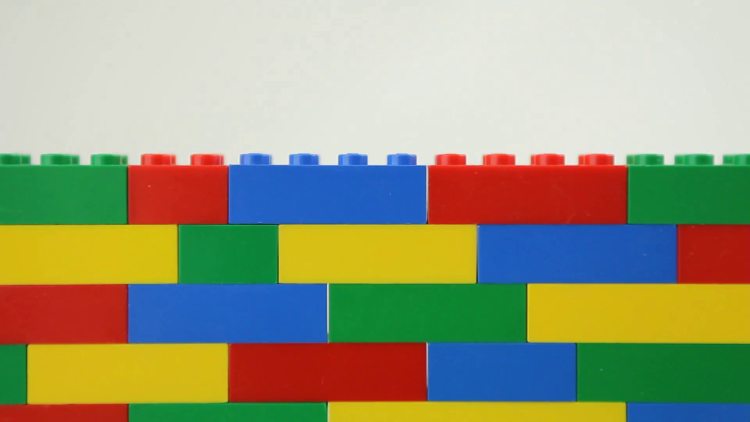 Every day I pass by the large, gray barrier walls the construction workers have placed, blocking off two of our second floor hallways and one of the first floor halls without a second thought. It’s just another part of our lives. But today a construction worker left one open for a few minutes. And of course I couldn’t resist taking a quick peek, and I have to say I was more than a little disappointed. With all the commotion that comes from those halls you’d expect to see the “Promised Land,” or at least a small improvement from the halls that are available. But all I saw was a hallway even worse-looking than the one I was walking down. I guess I shouldn’t expect any more than that for a long time.
— Suzanne Gregorczyk, freshman, Bristol Central High School

Today in film study we watched “Butch Cassidy & The Sundance Kid.” Construction had already caused us to turn the volume all the way up. Okay so we’re sitting there and the most famous part of the movie comes up. So of course the din from the construction reaches an all-time high. I missed everything that was said! I also missed most of the movie because I couldn’t hear. Oh, why couldn’t the noise have disrupted English or Chemistry.
–Leslie Marshall, junior, Bristol Eastern High School

Over the past few months, construction at Eastern has continued at an agonizingly slow pace. Deadlines, deadlines… first Thanksgiving, then Christmas, now who knows? Where will it end? More importantly when?

We’ve all become used to the sights, sounds, and yes, even smells of the renovations. It’s started to blend into the background, as most things do. Despite the inconvenience and fear of asbestos, the construction will continue for a very long time, and although we can’t do anything about it, this too will pass. The dust isn’t quite ready to settle yet, so we might as well get used to it.
–Chantelle Garzone, sophomore, Bristol Eastern High School

About a week ago all students who attend Central received in the mail the latest issue of “BC Link,” the school’s bulletin. It reported on how the construction had finished Phase One, and was ready for the next. It gave no information as to what has actually occurred inside those hidden hallways. But they do assure us that we’ll all have to get used to a new obstacle course of halls once the corridors have opened. All any of us know for sure is that they dug a hole so large that you could actually see into the usually buried basement.  Soon after, they filled in the hole which made it look exactly the same as it did before we had a month with a moat to welcome you to Bristol Central with. I think many of us would mind these eyesores and inconveniences less if the school would take the time to explain them to us. We would be much more content with the huge dirt piles and overcrowded halls if maybe BC Link or anyone else would tell us what’s going on with the work instead of simply reassuring us that, “breath safety checks will continue.”
— Suzanne Gregorczyk, freshman, Bristol Central High School