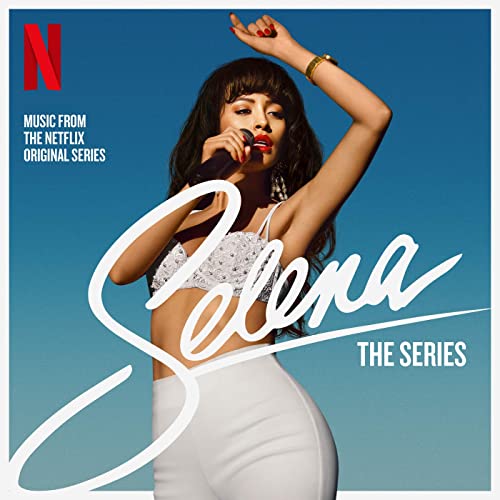 Cuautla, Morelos, MEXICO – With Moisés Zamora’s series Selena, Netflix tried to show another perspective on the story of Selena Quintanilla, one of the most popular Latina singers in the 20th century.

As a fan, I can recall all the times I danced to her music at parties or even mumbled her music while doing homework. That’s why I was really excited to watch the new series.

Sadly, I didn’t end the series with the same level of excitement as I did when I started it.

It lacked the depth it needed to be better than Gregory Nava’s 1997 biopic Selena starring Jennifer López.

I attribute this to the limited way the series told her story.

The first scene consists of Selena performing a concert in Chicago, but immediately it transitions to a flashback of how she and her family started the band Selena y los Dinos and then tells about their journey.

I don’t know if they purposefully told the story of her whole family and her growing up or if it was just the way it came out, but with this narrative I didn’t get to know anything that I couldn’t have read online.

I can’t think of a moment in the series where anyone explained or showed how they were feeling while they were on their rise to fame. In other words, I didn’t have my dose of drama. There were some facial expressions that showed you how you are supposed to feel, but not anything that left a great impact.

Although Selena is the title of the series, she’s the one the viewer gets to know the least. In the series we barely see what she’s feeling.

She goes through so many things and we always see her being shut down by her family – mostly by her father – so it is easy to get confused whether she’s perfect or she just has been shut down too many times.

This is also the case for many other characters, which is probably why there’s nothing really memorable about any of them.

The cast did a good job, but I think there should have been more actors – or at least actors that looked like the real people. In the series, they did a lot of time skips with the same actors who are all in their 30s, which seemed a little bit weird. And Christian Serratos, who plays the singer in the series, looks more like Jennifer López than Selena.

This wasn’t a bad series, per se. The whole time I was watching it I was really engaged, so engaged I felt that the half-hour episodes lasted two minutes. I think it was because the directing was good, and they used the formula of good editing, combining a bunch of scenes with different sets so you always have the attention of the viewer, which worked perfectly.

I’m sure there will be a part two and I’m going to watch it, but if anyone wants to watch something about Selena I would still recommend the 1997 film over the Netflix series.