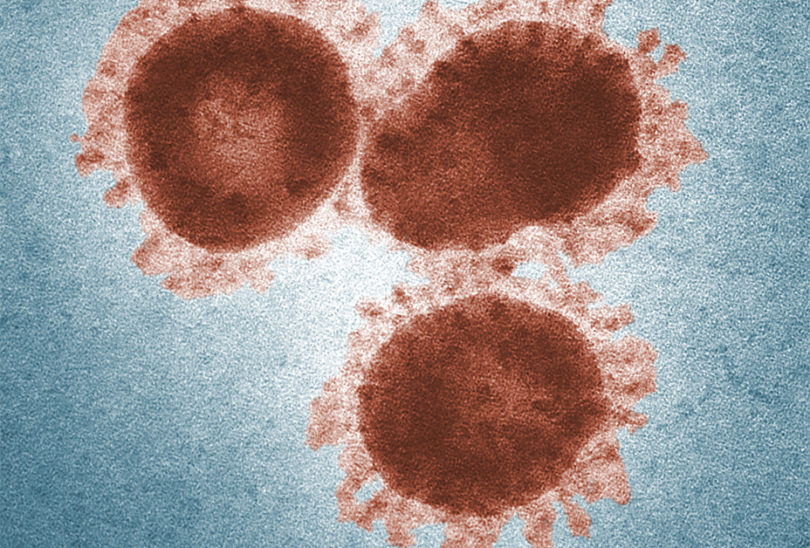 SINGAPORE — Since the Severe Acute Respiratory Syndrome (SARS) broke out, I’ve been under quarantine for 13 days, filling in declaration forms and being paranoid.
But I’m not the only one worried here.
On the train home one day, I sneezed and a man sitting beside me immediately sprang up from his seat and ran to the other end of the cabin.
I’ve seen people shielding their faces with handkerchiefs, wearing masks and a craze for products which supposedly prevent SARS. Even the government has formed a ministerial committee to combat SARS.
SARS is a new type of atypical pneumonia, which is an infection of the lung. It appears to spread via droplet transmission, is a serious infection and can lead to death.
Living in Singapore , one of the worst-hit SARS countries after China , Hong Kong and Taiwan , with at least 31 deaths so far, has been trying.
In late March, when the Ministry of Education closed schools for 12 days, e-learning got into full swing as my school conducted lessons online.
The upcoming arts extravaganza, the Singapore Arts Festival, has also been affected by the virus. Its initial slogan for this year was “Be Bitten by the Arts Bug” but after the outbreak of SARS, it’s changed its slogan to “Impressions.”
In school, we’ve just each been issued a thermometer and have to record our temperatures twice daily in a notebook, which will be checked weekly.
Before any public holidays, I’m sent home with a declaration form to be signed by my parents, certifying I’ve not visited any SARS-stricken place or any foreign country.
Sure, Singapore has been declared SARS-free by the World Health Organization, but it isn’t time for rejoicing yet when the death rate for SARS at 14% is higher here than the world’s death rate of 6-10% and 61 people are still under home quarantine.
Still, SARS has brought out the best in us.
So far, more than $15 million has been raised for The Courage Fund, set up to aid victims, families and health-care workers.
A SARS channel, a joint community project among three Singapore media companies, will be launched soon. It will broadcast programs on SARS and help Singaporeans better overcome the disease.
This isn’t the first time people have been scared.
Years earlier, we were petrified by Mad Cow Disease and stopped eating McDonalds’ burgers. Hong Kong’s bird flu made us weary of chicken for a time and Malaysia’s Nipah virus caused us to fret about pork.
I guess that SARS has taught me to be more careful.
Living with SARS is difficult — but there’s always SARSI (a popular carbonated drink) to drown my doubts.

Kaishi Lee is a Reporter from Youth Journalism International.