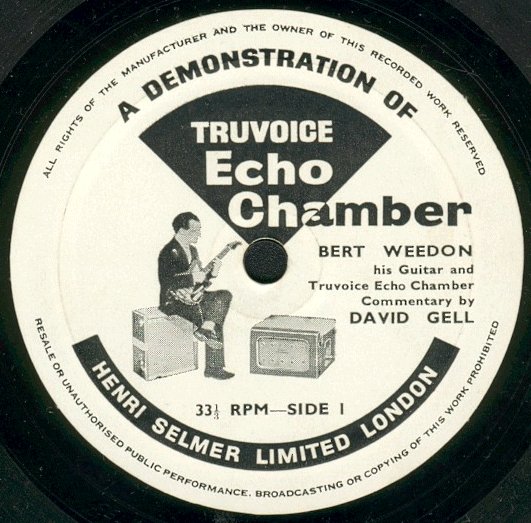 WEST HARTFORD, Connecticut, U.S.A. – Minutes after the Ferguson grand jury’s decision not to indict Officer Darren Wilson in the fatal August shooting of teenager Michael Brown, my newsfeed exploded.
This didn’t really come as a surprise.

I’m friends with a lot of highly opinionated, politically engaged people, and many of them had interesting reactions to the news. From all sides of the political spectrum came thoughtful, insightful responses.

I didn’t always agree with what my friends were saying. I disagreed with some folks on the far left and far right. But exposure to many different perspectives improved my understanding of the situation.

Not everyone responded in the same way, however.

I saw many posts announcing that anyone who wasn’t outraged by the grand jury’s decision should feel free to “unfriend” the writer.
This isn’t a column about Ferguson, though. People can and will have different points of view on the encounter between Wilson and Brown, on the grand jury’s decision and about the broader implications. And that’s okay.
What isn’t okay is the way echo-chamber politics have become a central element of the national dialogue about Ferguson – and practically every other issue.
Take the recent slaying of two police officers in Brooklyn. Within hours, blowhards on cable news blamed the president, the attorney general, and the mayor of New York for the murder.
With no exposure to different points of view, and an insistence on rigid adherence to ideology above all else, rhetoric easily spins out of control.
This segregation of ideas has resulted in unparalleled levels of governmental paralysis and popular partisanship.
It’s become a popular idea in some circles that if only Barack Obama and John Boehner would have drinks together, or hit the links, that our government would work again. But it’s not the politicians who aren’t friends with people who disagree with their politics. It’s everyday Americans.
We’ve become insulated from opinions, and often from facts, that don’t affirm our pre-existing perspectives and biases. Some of this is unintended. Where we grow up and who our family is play a large role in whether we’re exposed to a diverse variety of viewpoints early in life.
But often, the segregation along ideological lines is purposeful.
Media consumers today seek out news sources that will put their preferred spin on the stories of the day. Just as conservatives turn to Fox News and Breitbart, liberals seek out MSNBC and the Huffington Post, just to name a few of the seemingly endless number of partisan media outlets that exist in the 21st Century. (Only the truly enlightened, of course, get their news from Youth Journalism International.)
And social media — Facebook, Twitter and Tumblr — have only served to make this phenomenon far worse. Because users only see what they’ve asked to see, politically interested users receive a steady wave of ideologically consistent information.
Far too often, this wave erodes independence and critical thinking, and makes blind partisans out of otherwise thoughtful people.
Why expose yourself to other people’s ideas when you can be only exposed to your own, expressed by legions of people who already agree with you?
I don’t have that kind of faith in my own opinions.
I know I’m wrong about some things. I don’t know what, of course — if I did, I’d no longer be wrong about it.
What I do know is I won’t ever be able to refine my own thinking without input that differs from my own.
Unfortunately, far too many people would prefer the comfort and emotional security that comes from living in an echo chamber rather than debating and defending their perspectives in the public arena, and sometimes, unpleasantly, finding they have different ideas at the end of a discussion than they did at the beginning.
Kiernan Majerus-Collins is a Correspondent for Youth Journalism International.
***
Your tax-deductible contribution can help support this nonprofit at
www.HelpYJI.org