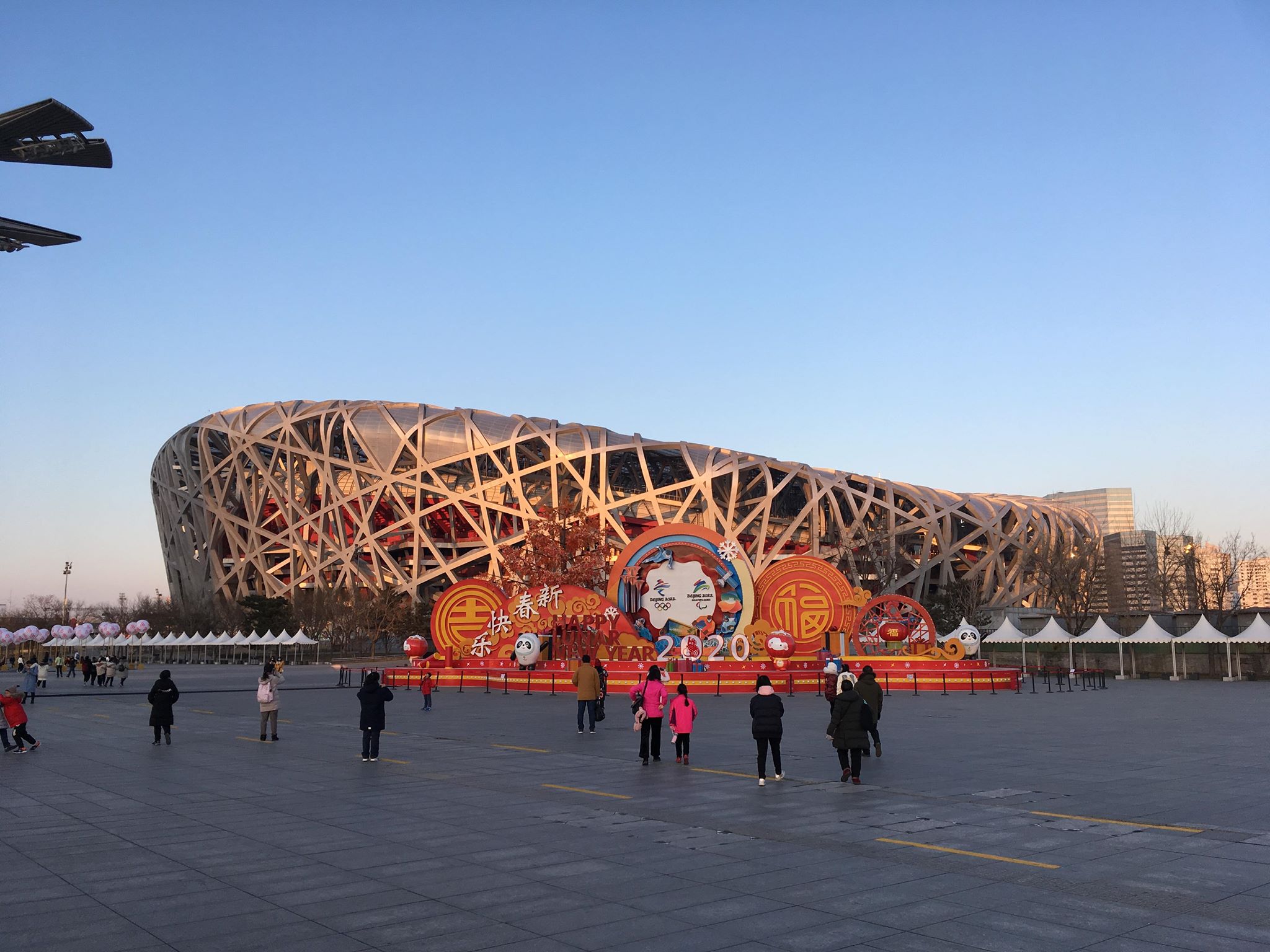 The Olympic Park in Beijing, China, the day before it closed early this year. (Tristan Simpson/YJI)

Boston, England, UK – When most people think of the world’s biggest sport competition, what often springs to mind are five colourful rings – the same rings which encompass determination, togetherness and the elite of the sporting world – the rings of the Olympic Games.

The Games are the most recent worldwide sporting event to succumb to the global pandemic, covid-19.

Among a range of competitions to be postponed, such as the Euro 2020 tournament in football and the first eight Grand Prix races, the 2020 Summer Games in Japan is the next and the biggest in line to be affected by the pandemic.

In its 124-year modern history, the Olympics have never been delayed, despite boycotts in the 1980 and 1984 competitions due to disruption surrounding the Cold War.

In 1916, 1940 and 1944 the Games were canceled completely due to war. However, it is still very apparent that the Games would not be rescheduled in this manner if it wasn’t for a deep-rooted crisis.

The Olympics have been postponed to 2021 after lengthy consideration to whether they should go ahead.

In the end, it didn’t seem like the IOC committee and the organizers in Japan had a choice. As athletes piled on the pressure, and countries such as Canada began to withdraw, it was clear things had to be put on ice. 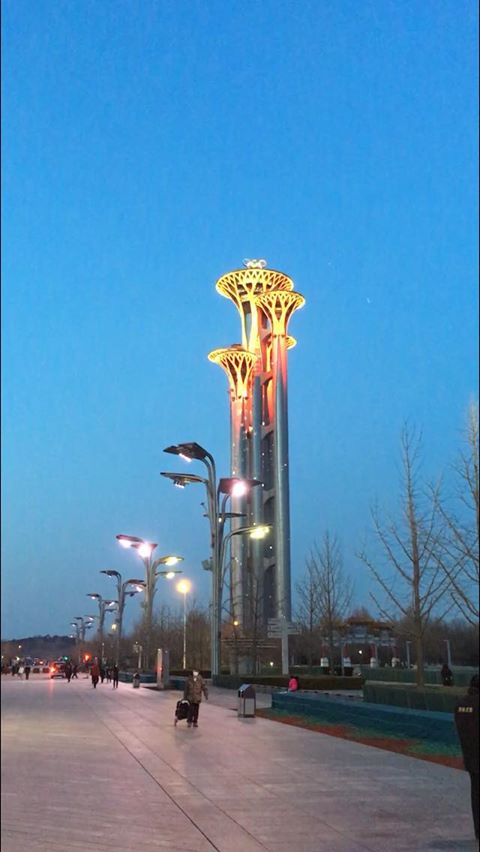 A key concept of the Games is bringing the world together, throwing down arms and uniting in the thrill of elite sport, but this is almost impossible given the enormity of the current and future issues surrounding covid-19 in 2020.

Alongside the IOC and Japanese Prime minister’s announcements, came the statement by the International Paralympics Committee President Andrew Parsons, “The health and wellbeing of human life must always be our number-one priority and staging a sporting event of any kind during this pandemic is simply not possible.”

It seems it’s a logical decision on all fronts to postpone the Games. As much as Japan tried to avoid canceling the event, eventually there simply seemed no other way given the distress and damage covid-19 is causing.

Sport may be a huge part of life across the globe, but it cannot be substituted for life itself.

To think of the mass movement and exchange of people alone that the Olympics would have caused, it rendered the Games almost undoubtedly a disaster waiting to happen. Fans and athletes from around the world, including countries heavily affected with covid-19 and countries less affected, would have intermingled and only enhanced the transmission of the disease.

But what does this mean now? Where do the organizers go from here? For a start, they have said the Olympics will definitely take place in the summer of 2021. This seems a long way away in terms of organizing the biggest worldwide sporting event, yet it is still quite a significant promise to make, especially given the current crisis and the unknown paths that the virus could take.

Not only this, but the Games will not be referred to as the ‘2021 Games’ but they remain as the ‘2020 Games,’ presumably due to the mass preparations Japan has already made (and maybe avoiding a hell of a lot of logo editing.)

The ramifications of postponing the Games are going to be significant, hence the reason Japan tried everything to avoid it. Already Japan is estimated to have spent over $12 billion on preparing for the Olympics, and now that they are postponed, the country will see no return in 2020 through tourism or domestic sales due.

This is alongside the sponsorship deals, the expensive preparations, and of course the frustration for athletes who have dedicated months and months of training to be in the best possible shape for the Games. This has now all been shifted forward by one year, with huge financial and physical repercussions.

Athletes from the UK have voiced their frustration but also their acknowledgement that the correct decision has been made.

Katarina Johnson-Thompson, Britain’s world champion heptathlete, was one of many who took to Twitter to support the decision.

“As an athlete, it’s heartbreaking news about the Olympics being postponed until 2021, but it’s for all the right reasons and the safety of everyone!” Johnson-Thompson tweeted. “Hope everyone keeps safe and stay indoors.”

Britain’s Olympic world champion swimmer Adam Peaty described the decision as a ‘release’ for athletes who now know the decision has been made.

Athletes on the whole have maintained their professional front, taking on board the severity of the virus while voicing their annoyance. It is certainly admirable to see, given the tireless efforts these athletes put into their training – some of whom now may never get the opportunity to perform at an Olympics.

One thing is for sure is that mental health support needs to be made readily available for the athletes after the crushing disappointment of this decision.

The severity of covid-19 continues to mount, and though it is frustrating for sports fans to see this chunk of their lives sliced away, ultimately sports can wait.

The ICO made the right decision in postponing the Games. While 2020 may be a dismal year for sport, it is clear that 2021 is set to be a very busy calendar for sports fans, and an exciting worthwhile wait.

So get ready for the Games: stay at home; for the health of others, and for everything we love.

Tristan Simpson is a Junior Reporter with Youth Journalism International.

Tristan Simpson is a Junior Reporter with Youth Journalism International from Boston, England.