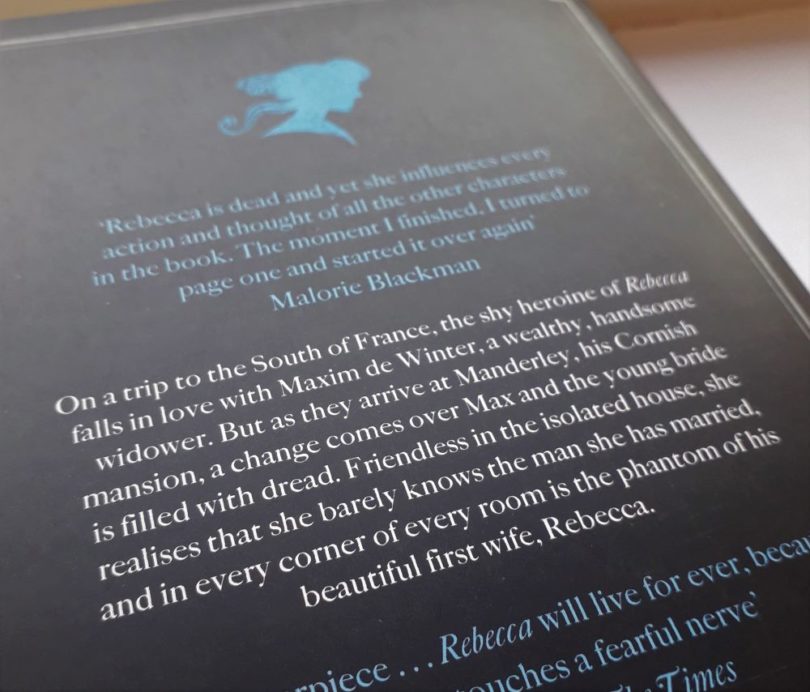 Macclesfield, UK – Between the middle of March and the beginning of September, I read a total of 30 books: everything from modern-day authors such as Malorie Blackman and Patrick Ness to classic authors like C.S. Lewis, Charlotte Bronte, and Charles Dickens.

One book that particularly stuck with me was Rebecca by Daphne du Maurier. I read it because it is one of my set texts for my English literature class.

A modern-day adaption of Charlotte Bronte’s Jane Eyre, the whole concept of Rebecca is a psychological romance thriller with haunting characters and surprising plot twists.

Written in 1938, Rebecca is told from the point of view of a young, unnamed protagonist who meets Maxim de Winter, a good-looking, older gentleman, while in Monte Carlo, Monaco. 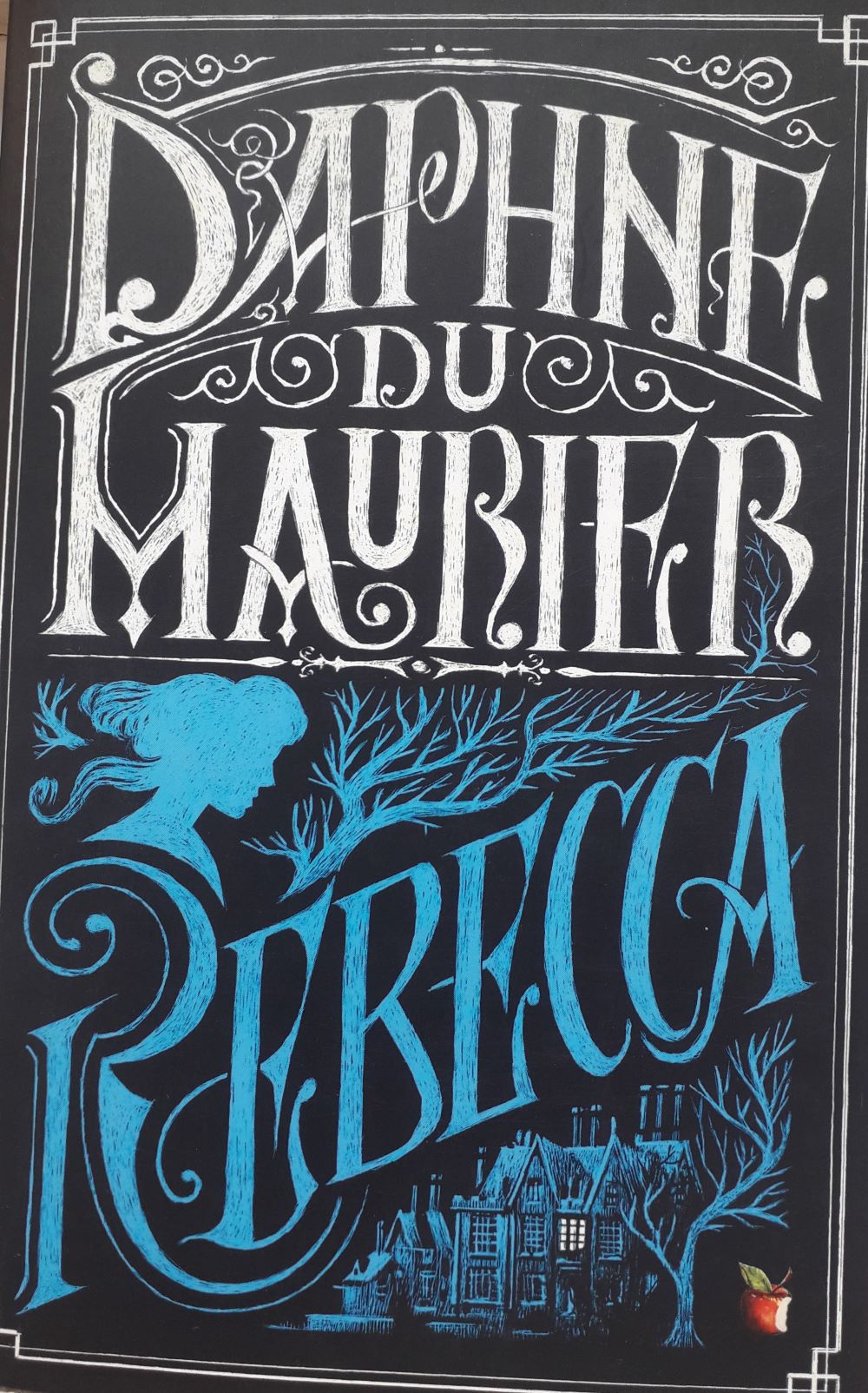 It is common knowledge that Maxim’s adored wife, Rebecca, has recently drowned at sea in a boating accident, leaving both Maxim and the local people of Maxim’s home country devastated.

The protagonist falls in love with Maxim, and, despite his troubled past, the two enter a whirlwind marriage and return home to Manderley, his West Country estate. That’s where the protagonist faces a constant struggle against the ‘other woman’ – Rebecca – whose presence at Manderley is overpowering, even from beyond the grave.

At Manderley, Maxim’s new wife is constantly compared to Rebecca, a woman who was loved and admired by all, and faces malice from the cunning Mrs. Danvers, who had been Rebecca’s maid. As the new lady of the estate, the ‘new Mrs. de Winter’ struggles to adjust to Maxim’s more privileged way of life and to find her own identity among Rebecca’s legacy.

But as the story unfolds, it becomes clear that Rebecca was not as innocent and as good as people had believed her to be, and her death is not as tragically accidental as it would seem.

The name of Rebecca’s boat, Je Reviens, which translates from French to “I will return,” is strangely prophetic. It is the unsettling promise that lies at the heart of du Maurier’s bestselling novel, and despite the narrator’s audacious claim that she ‘was free of her forever,’ neither the author herself nor the reading public has ever been free of Rebecca.

After reading it, I watched Alfred Hitchcock’s 1940 film, and that was just as chilling as reading the book. There’s nothing I love more than an accurate book-to-film adaptation.

There is a 2020 version of Rebecca that is scheduled to be released on Netflix on October 21 – and after getting goosebumps from watching the trailer, I am convinced that this will be a brilliant adaptation of du Maurier’s bestselling novel.

For as long as I can remember, I have always loved reading and getting lost in an entirely different world (why I tend to stick to fiction over non-fiction), and Rebecca was no exception. The book quickly entangled me in the mystery unfolding at Manderley.

I definitely recommend this book to anyone who loves a good mystery, psychological thriller or dark romance. It’s worth a read.

Read the author’s review of the 2020 film, Rebecca:

New ‘Rebecca’ is true to the book, on par with Hitchcock