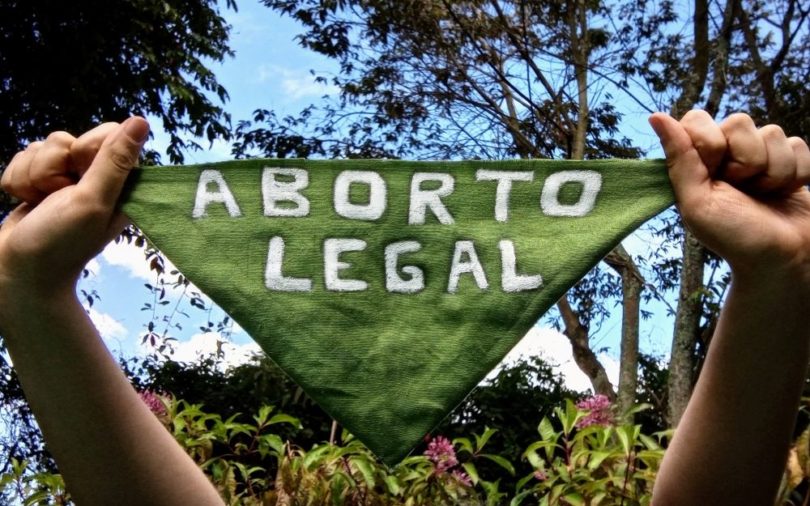 Bogotá, Colombia – Abortion is a polarizing topic in Colombia, where it is against the law in most cases, but the legalization of the procedure in another South American nation has women’s rights activists here also hoping for a change.

In late December, Argentinian lawmakers voted 38 to 29 to make abortion legal until the 14th week of pregnancy. It was the first Latin American nation to fully legalize abortion, leading advocates to hope the decision will create a wave throughout the continent.

“We believe that Argentina is a reference for the region, that it will give confidence to the decision makers that it’s the road to follow to give and guarantee women’s rights,” said Lucía Hernandez, 31, a lawyer and member of Women’s Link Worldwide, one of the nonprofit organizations bringing a suit before the Colombian Supreme Court.

“So, we confirm that what happened in Argentina, what is happening in Chile, will affect and that decision makers will take it into account here in Colombia,” Hernandez said.

In September 2020, a group of non-profit organizations, activists, and academics called Causa Justa (Just Cause) filed a lawsuit to eliminates the law that prohibits abortion.

Women fighting for abortion rights hope the Causa Justa lawsuit will lead to a new era in Colombia and put an end to it being a crime.

In Colombia, abortion is legal in three different circumstances: rape, malformation of the fetus, and risk to the mental or physical health of the woman.

In any other circumstance, a woman having an abortion can face as much as four and a half years in jail.

Alexandra Consuegra, 26, is a member of the Campaign for Legal, Safe, and Free Abortions Colombia. She is hopeful about the issue and sees the legalization in Argentina  as the first step.

“In all of Latin America the movement is strong, the activism, the feminism that looks for the legalization of abortion,” Consuegra said. “When it advances in other countries it allows progress in the other countries that have more restrictive laws.”

A couple days after the change in Argentina, news outlets reported that lawmakers in Chile were discussing a similar action.

Even with the change in the air, there is still doubt that this is possible in Colombia.

Before the vote in Argentina, a group of 24 Colombian congressmen and congresswomen sent a letter to the Argentinian Senate urging them not to pass the law.

“It will have serious consequences for the Argentinian people and the entire continent,” the statement said.

Gabriela Mutis, 16 and a student at Saint George’s School, agreed that abortion should be legal in Colombia.

“Women that are not able or don’t want to be mothers should have the choice to bring a life or not. Why bring a child to the world when you cannot take care of it?,” said Mutis. “In regards to Argentina, it will increase the attention on the topic on both sides.”

“Abortion has a fundamental ethics and morals problem as they are taking the life of an innocent child that isn’t to blame for what happened,” Vesga said. “It should remain as it is.”

Colombian President Ivan Duque has said he considers himself pro-life and believes life begins at conception. Because of his powerful position, many see the prospective for change as difficult.

Consuegra discussed the letter from Colombian lawmakers to their counterparts in Argentina.

“I believe that it’s an act of fear that it will be a domino effect,” Consuegra said. “It’s a way for them to say that if you approve it, in other countries it will continue being legalized, or there will be a change in the liberty of this right and they will eliminate these restrictive practices.”

Hernandez said legalizing abortion would primarily help women who live in poverty. It would prevent deaths or injuries from illegal abortions, she said.

“According to the government 90% of the women denounced for wanting an abortion to the authorities live in rural areas, mostly in precarious conditions, and from those, 75% are between the ages of 10 and 24,” Hernandez said.

Though abortion is legal in Colombia when a pregnancy occurs as a result of rape, Hernandez said, many women here do not want to report a sexual assault because it carries a social stigma. If the rape took place in an area of armed conflict, she said, the victims could face even more violence if the rapist learned that she reported the crime.

Ana Fadul is a Junior Reporter with Youth Journalism International. 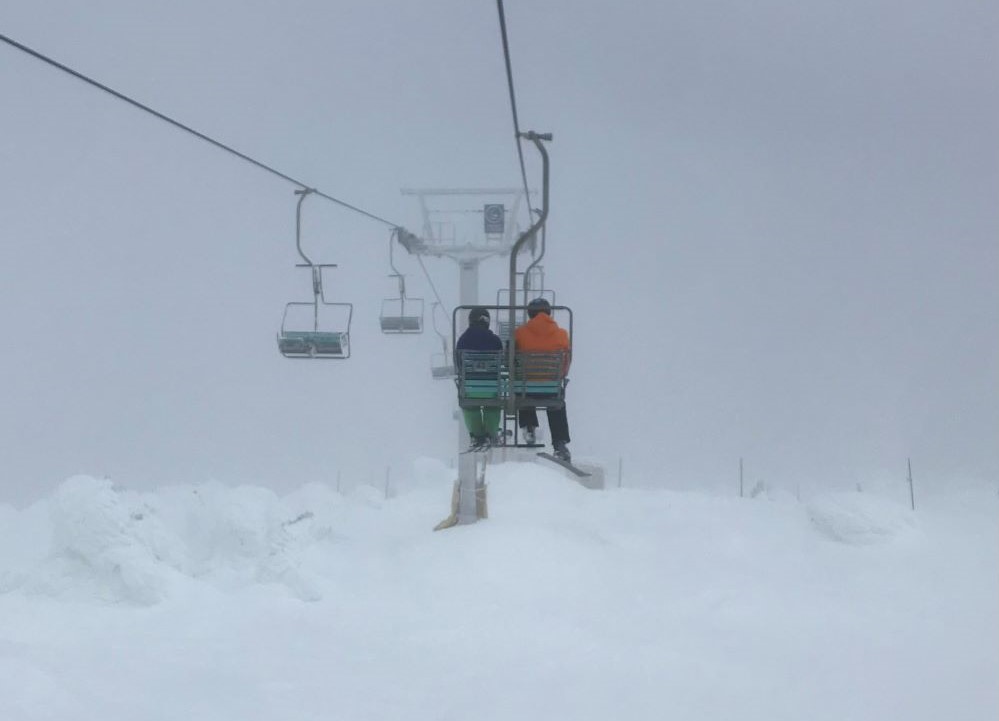 Vancouver, CANADA – Winter might be fading in a lot of places, but a mid-March skiing holiday found... 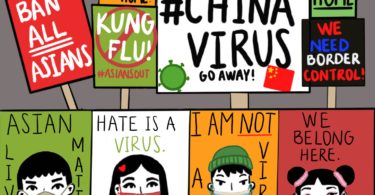 Ana Fadul is a Junior Reporter with Youth Journalism International from Bogotá, Colombia.