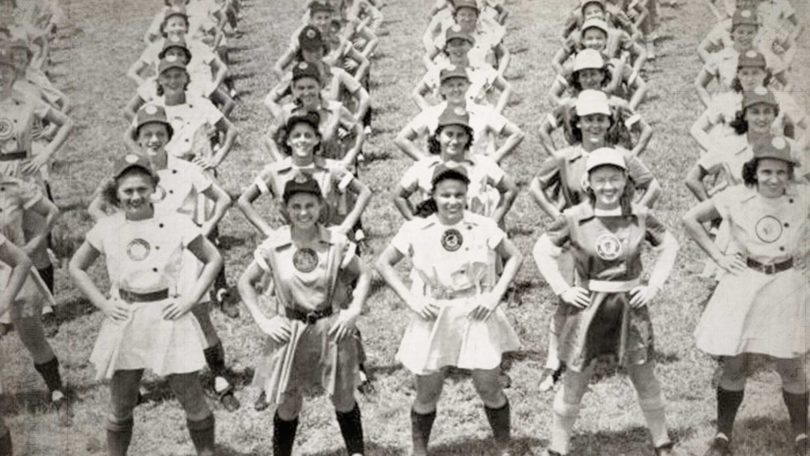 Bristol, Connecticut, United States — The crack of the bat as it hits the ball, your feet pounding as you run the bases, the cheering of the crowd. These are just some of the reasons so many people are drawn to baseball, the all-American pastime.

But girls attending Chippens Hill Middle School have never played baseball on the school team because at this school, girls have only one choice: softball.

Some girls who play on the Chippens Hill softball team said they should be able to play baseball, too.

Ashley Elliott, who was on the softball team last year, is one such girl. Elliott has also played baseball (not on a team, just for fun) and said she would sign up if girls could play.

She prefers baseball, Elliott said, because the smaller ball is easier to hold than the large softball. The size of the baseball also makes the game more challenging. Because it’s small, it travels quickly and is also harder to hit.

Another girl who said she would rather play baseball is Danielle Clavette, a sixth grade student at Chippens Hill.

Clavette said baseball seems like more fun, and easier than softball. She also said it’s unfair that girls don’t get a chance, and that it seems that people like boys better.

“They don’t even put girls in the paper,” said Clavette.

But because baseball is more difficult, some girls would rather play softball.

Jennifer Evanoski and Heather Culver both said they prefer softball. Evanoski said baseball is too fast-paced.

“They’re both the same, except the baseball’s smaller,” said Culver.

Although neither of these two wants to play baseball, they still said girls should be allowed to play if they want to do it.

Not only girls on the softball team said they should be able to play baseball.

Dana LeBlanc isn’t on the softball team, but still said baseball should be open to girls as well.

Boys also said that girls should be allowed to play baseball.

Thomas Lachance and Kyle Dess are both baseball players who said girls should be able to play, too.

“If they’re good enough,” said Dess, “they should be able to play on the school team.”

“America is supposed to be free!” said Lachance.

But there is a reason for this rule, one baseball official said.

Though to girls who want to play baseball, it may seem very unfair, the rule is actually intended to make the game more fair, according to Stephen Spinelli, a science teacher at Chippens Hill who is also manager of the sports teams there.

According to Spinelli, the Connecticut Interscholastic Athletic Conference has a general rule that prevents girls from playing the same game as boys.

A list of eligibility rules for girls and boys is available on the CIAC website as www.casciac.org.

“However, a member school has discretion to exclude girls from boys’ teams when it can demonstrate that its overall sports program does not limit athletic opportunity for girls.

“Girls who participate on boys’ teams may enter either the boys’ or the girls’ state tournament, but not both. Boys may not participate on girls’ teams.”

If girls and boys did play together, the boys would have an advantage because most girls cannot compete physically with boys in sports.

“It’s unfair for the one or two girls who really excel and could compete with the boys,” said Spinelli.

But to make it fair for those few would be to make it unfair for all the others, he said.

So, for now, girls have to settle for softball.