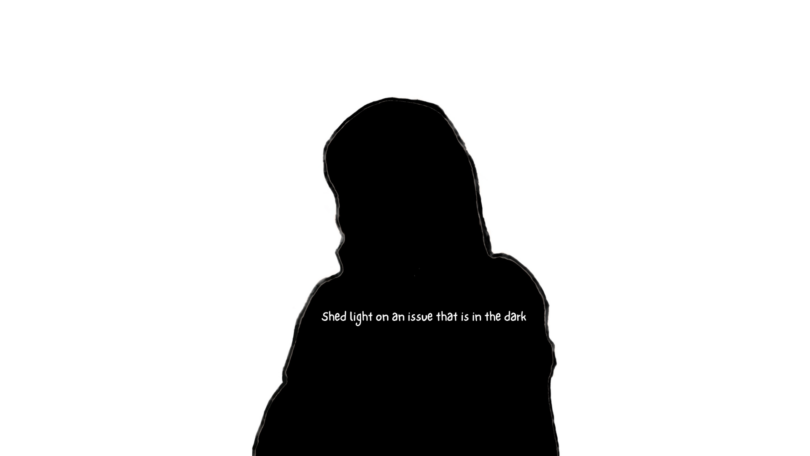 At some point, she was taken to a Tehran hospital, went into a coma and died Sept. 16.

Photos of her in a hospital bed appear to show she had been brutally beaten.

She allegedly was wearing her head scarf a little bit wrong a few days earlier.

She shouldn’t have died because of that.

It should not have been that way.

She showed her hair and was killed for it.

When I saw the news, it rendered me speechless.

As a young, disabled woman living in the United States, I can’t even imagine what it is like to have to make absolutely sure you never are showing your neck or hair.

If something like that happened to a disabled woman – someone who was unable to fight back – all that she would be able to do is let whatever was going to happen, happen.

This feeling would be similar to that of being locked inside your body and left powerless.

I’m outraged that this “crime” of a woman showing her hair in Iran – a major human rights issue – is allowed to continue..

Everyday I hear about a new terrible human rights abuse, but this one hit me harder than others.

It makes me furious that these things happen.

People dying on the news becomes normalized and that is not okay.

The majority of the world is incredibly desensitized to these topics.

Some Iranian celebrities and politicians have been trying to raise awareness and fight back after Amini’s death. And now Iranian citizens have been protesting in the street.

During disasters, there’s publicity. We come together, remember but then we move on.

It makes me wonder at times how our world has become this way.

McKenzie Andersen is a Junior Reporter with Youth Journalism International.

More from YJI students about the death of Mahsa Amini

Dismay and anger at woman’s death in Iran 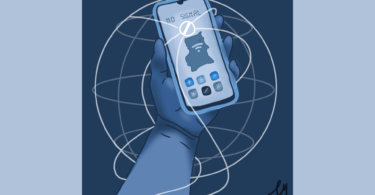 Aburi, GHANA – Looking at the improvements and efficiency of the internet in the educational...