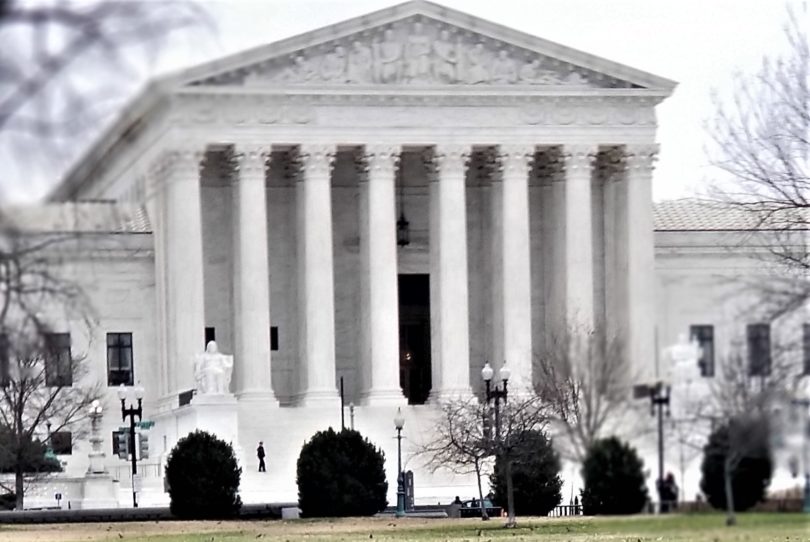 Alexandria, Virginia, U.S.A. – Many across the globe are devastated as the U.S. Supreme Court announced the death of Justice Ruth Bader Ginsburg.

As the second female justice to sit on the Supreme Court, Ginsburg has been a feminist icon and inspiration for many.

Her death on Friday at 87 was attributed to complications from pancreatic cancer. 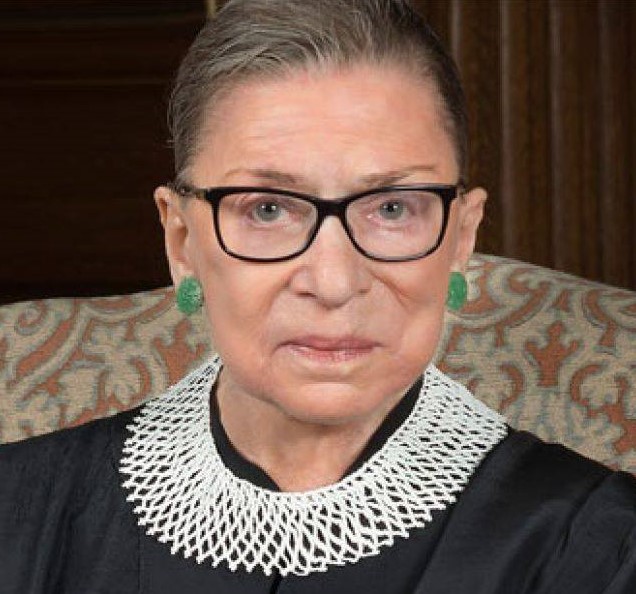 Both on and off the bench, Ginsburg defied all the rules and chose to make her own instead. As a senior member of the court’s liberal wing, she supported many controversial topics such as abortion rights, voting rights, same-sex marriage, immigration and health care.

Her high court opinions, her famed exercise regimen and her dissents earned her the nickname “Notorious RBG.”

She had a large and enthusiastic fan base which garnered her a celebrity reputation. You can find her face on T-shirts, coffee mugs and other merchandise.

Since her 1999 surgery for colon cancer, Ginsburg continued to work on the Court while battling cancer and other health issues. She even cast her vote on an asylum ruling from a hospital bed.

“The work is really what saved me,” she told NPR’s Nina Totenberg in an interview last year. “I had to concentrate on reading the brief, doing a draft of an opinion and I knew that had to get done, so I had to get past whatever my aches and pains were and just do the job.”

In July, when she announced she was receiving chemotherapy for a lesion in her liver, she said she was able to maintain an active daily routine, including opinion writing and other work for the Court.

“I have often said I would remain a member of the Court as long as I can do the job full steam,” Ginsburg’s statement said. “I remain fully able to do that.”

The perseverance and strength Ginsburg showed in the face of cancer could also be seen in court. She was not afraid to ruffle some feathers as she fought for what she believed was right.

In the 1996 case United States v. Virginia, the Virginia Military Institute was the last remaining all-male public college or university. The United States filed suit against the school arguing that gender-exclusive admission violated the Equal Protection Clause. The court voted against the admissions policy, with Ginsburg writing the majority opinion.

“Generalizations about the way women are, estimates of what is appropriate for most women, no longer justify denying opportunity to women whose talent and capacity place them outside the average description,” she wrote.

Ginsburg accredited her mother for her independence and advocacy for women’s rights.

“My mother told me two things constantly: One was to be a lady, and the other was to be independent. The latter was something very unusual … because for most girls growing up in the 1940s, the most important degree was not your B.A., but your ‘M.R.S.,” she said in an appearance at Duke University in 2005.

Ginsburg’s accomplishments and strength throughout her life impacted many people for the better. Her legacy will continue to inspire countless more. 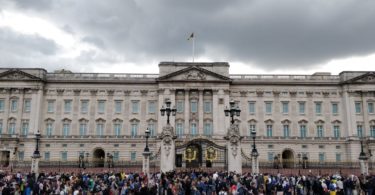 LONDON – At the gates of Buckingham Palace, a Syrian refugee held a bouquet of flowers above his... 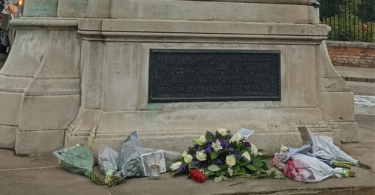