But some were talking about Harry Chau, too.

Dino Noordin, a 12-year-old skateboarder who knew Chau, said his friend – whom he was confident would eventually turn pro — was playing around with his bike just last week. 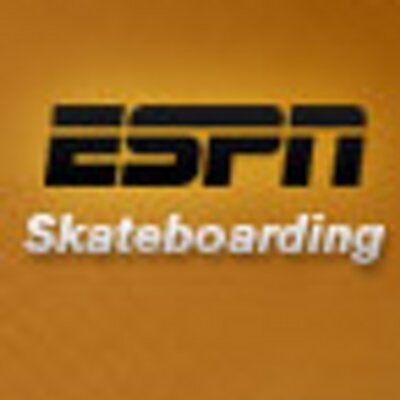 Chau died Dec. 6 after crashing during a trick on the BMX Park course at the Ngee Ann City Civic Plaza . His handlebars slammed into his chest and knocked him unconscious, according to the Straits Times, Singapore ’s major newspaper. He died a little later at a hospital.

Because of the death, police cancelled the ESPN competition in Singapore . Boarders gathered during term break at the Skate Park , located at the heart of Orchard Road in the mall district.

When asked if the authorities had the right to cancel the Asian Xtour competition, four boarders there nodded their heads – another indication that Singapore ‘s worldwide reputation as a nanny state is probably deserved.

“Harry died and they (the authorities) are concerned about safety regulations,” Lawrence said.

The four boarders said they were undeterred by the freak accident that claimed Chau’s life.

“It just doesn’t affect me at all,” said skateboarder Alvelyn C. Koh, 15. “I don’t take it (skateboarding) to the extreme.”

Lawrence said that minor accidents can happen to anyone and every stunt means getting hurt with scratch and bruises.

Effendi Hazali, 14, who’s been skateboarding for the past two years, said there is a 5 to 10 per-cent chance of having some sort of accident when trying tricks.

For a skateboarder, the teens said, the dangerous stunts are the 360-degree flip, the K-grid, the board slide and hand flips.

Effendi said his worst injuries were bloody gashes on his knees and elbows.

Rick Dovey, the managing director of ESPN Star Sports said in a statement that the company is “deeply saddened” by Chau’s death “and we extend to his family our heartfelt sympathy during this difficult time.”

Chau’s death is the first in the six-year history of ESPN extreme sports competition, which includes the X Trials event held in Bristol last June.

Kaishi Lee is a Reporter in Singapore for Youth Journalism International.