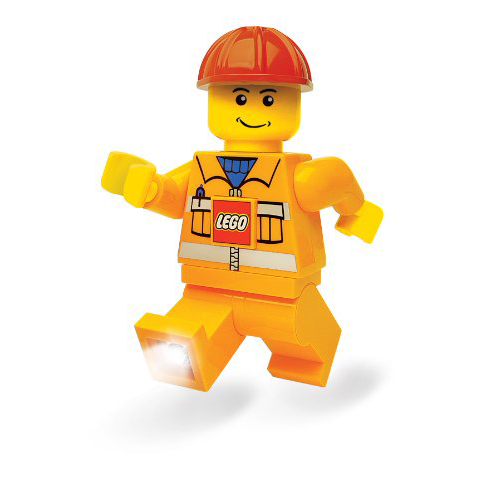 Eastern is beginning to resemble a mythical futuristic technology hall. The echoes, tracks of metal segments running along the ceiling with small yellow caged lights peeking in between, sounds of drills and rolling carts from above and yellow warning bands scattered across the school all add to the ambiance. It’s almost like spending your day in an abandoned sewer or underground passageway. It’s rather scary, actually.

“Students should prepare themselves for the temperatures throughout the building.”

This has been Eastern’s thematic statement for the year. But how are we suppose to prepare, when the temperature of each section of the school is a constant unpredictable mystery? Even more boggling is the fact that the last couple of days, teachers have had to open windows to let heat into the school. Further, any effort made to raise temperatures are affected mainly by massive gangs of teachers and students whining to administration. I just pray for springtime conditions bringing more amiable conditions.

Nearly eight months since construction started and the third section of hallways are expected to be remodeled sometime during spring vacation. This means schedule changes and new locker assignments. I’m kind of use to it by now, though, since my study hall room has changed about four times in the last month.

Dear Contractors, I’ll admit, we were skeptical. We thought we might never get our chemistry lab back from you hard-hat toting construction types. Heck, we decided way back in November, when you extended the December 1st return date a month, that it looked a little hopeless. And then when you said it would be after February break, we had to wonder. And of course, your lack of consistency did trouble us a bit when you aimed for April.

But boy were we surprised when the last week in April hit and you called “Phase 1” of our nine-phase process complete with a capitol “C”. Wow.

I have to tell you, other kids still have doubts. But we’re not worried. So what if our chemistry lad has no running water? Who cares that the counters don’t have tops, and there aren’t chairs to sit on? And it doesn’t even bother us that all you’ve appeared to have done is paint the walls a brighter shade of white! We love it! Thanks so much for our chemistry lab. The waiting was (and still is) worth it.

While taking a quiz on The Great Gatsby in English class, in the new hallway, what do we hear over our teacher’s voice? The voices of freshmen girls next door, arguing over who’s the cutest boy.

Oh, now they’ve quieted down, but we hear the theme song of “Dirty Dancing.”

I don’t know what kind of modern, state-of- the-art walls we’ve got now, but I can hear more than before the renovations.

When I sat down to take the very important U.S. History Advanced Placement exam (which, if I do well, could save me money and time in college) at my assigned seat next to the window, I saw the light.

But this was a bad light. The sun shone in my eyes, as well as everybody else in my row for the almost 4 hours of this rigorous exam. I wonder how many schools in the nation where students took this exam that morning took it in a room full of windows with no blinds?

Someone should have taken the responsibility to at least tack up some bed sheets like some of our teachers are forced to do. With the millions spent on renovations, why can’t we spend mere hundreds on blinds for a better learning environment? On top of that, there were a couple of false fire alarms (from the construction workers, probably) while we were finishing the test.

I’m not sure how it’s possible, or why it’s happened, but somehow the leaking roofs and ceilings have filled the halls with a faintly fishy smell. Not peculiar –literally fishy.

It’s like an open air market, the wet insulation hanging from the exposed walls of the corridors and puddles swelling outside my English class. It’s really sort of distressing. But it’s not the food.