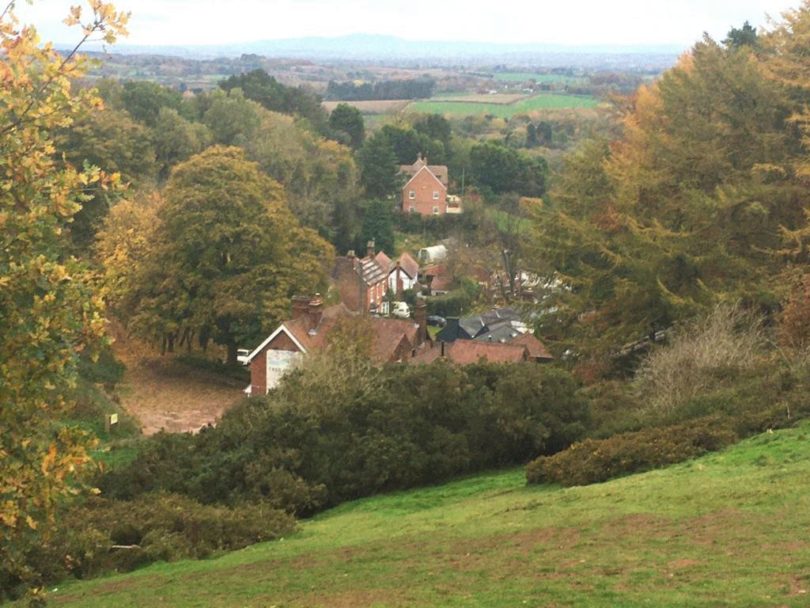 Hagley, Stourbridge, UK – Since the coronavirus pandemic is every country’s top priority now, it comes as a surprise when the American election comes close to the top story on the news.

Like many others, I got tired of the endless debates between current President Donald Trump and opposition, Joe Biden. It all seemed confusing and unnecessarily lengthy.

In England, the build-up to an election lasts around three months, and only one day is allowed for voting. But in America, the build-up lasts a lot longer, and there are many days for people to vote. Therefore, it seems like a much bigger deal.

For months, there have been debates about this. At first, it seemed like any another election that did not matter too much, but as it continued, I realized the significance this would have on other countries, including my own.

When Trump was elected in 2016, we joked about what would happen. It seemed strange that people would vote for someone so inappropriate, to say the least.

As Trump continued to take strange actions and say (or more often, tweet) incredibly uneducated and shocking opinions, we got more nervous. How could this person be the President of United States of America?

When the coronavirus pandemic started, this concerned us even more. When something this serious happens, someone like Trump did not seem to be a person who would be able to cope with this correctly.

America is such a large and impactful place. Whatever happens there will influence England. Trump’s inappropriate quotes have an impact on people around the world. People may hear what he said and believe it.

America’s decisions are important. I fear what would happen if Trump continues to be president. For example, America has the biggest amount of coronavirus cases in the world. If Trump is again president, what will he do to stop the cases from rising?

I do not know much about Biden. Most people don’t mind who is president, as long as it is not Trump, but this does mean that we are ignorant of Biden’s ideas and what he plans for America.

Biden seems to be a capable public speaker, and his support of the LGBTQ+ society, people of color, immigrants and many more minority groups makes me trust him more.

Like many others, I hope that America will choose the right person to be the next president of the United States.

I dread what will happen in the future if Americans vote in the wrong person.

Charlotte Kelleher is a Junior Reporter with Youth Journalism International.

“The World is Watching” is an ongoing series with commentary from YJI students outside the U.S. about the American election. Read more: