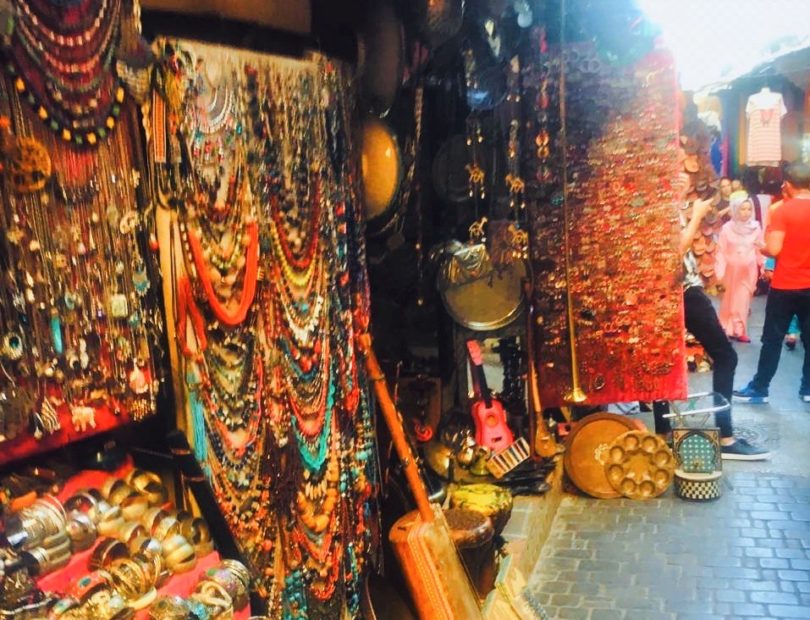 Fez, MOROCCO – Just like in any other country, we in Morocco are paying close attention to the United States presidential election.

We watch the polls and are interested in who most Americans are leaning toward. We follow American news, its political conventions, and the speeches made by the current president, Donald Trump.

You might think that we just watch this out of curiosity, that we do the same for all the other countries, but that’s absolutely not the case. Some nations are right next to us, yet we don’t show any interest in learning about their politics or government.

The reason Moroccans are eager to stay up to date about the U.S. presidential election is twofold.

First, the U.S. dominates social media, so even if you don’t want to know or care about U.S. politics, you will still hear about it through the media or hear people talking about it.

Every time there is a family gathering, my aunts and uncles talk about politics and not just Moroccan politics. They talk about American politics, trying to foreshadow upcoming events and predict or speculate on the winning party and how its policies would affect the world. 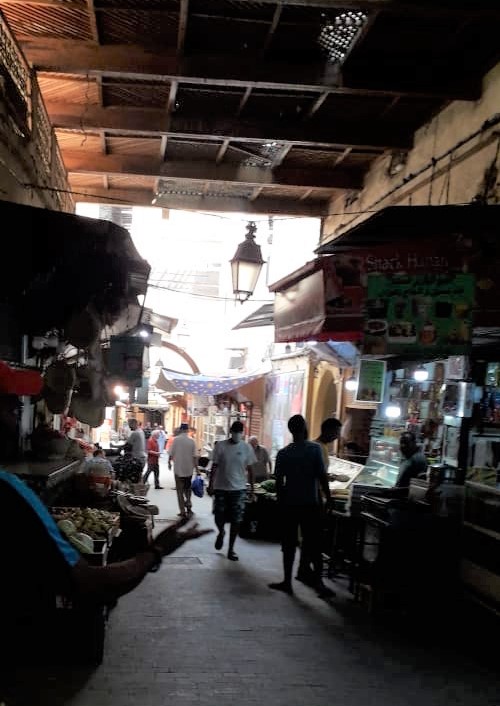 The second reason is the U.S. influence on the rest of the world. America is deeply involved in world politics, and each U.S. president brings different policies that might influence the world and the U.S. either negatively or positively.

While some presidents seem like superheroes in the eyes of American citizens for the accomplishments they’ve made for the U.S., in the eyes of those outside the U.S. they might seem like monsters from hell because their policies heavily damaged those other countries and people.

The rivalry between Republicans and Democrats in the U.S. is increasing daily and Americans are constantly talking about the importance of voting. Both Trump and challenger Joe Biden promise a bright future for the U.S., vowing to bring the American dream back to life. 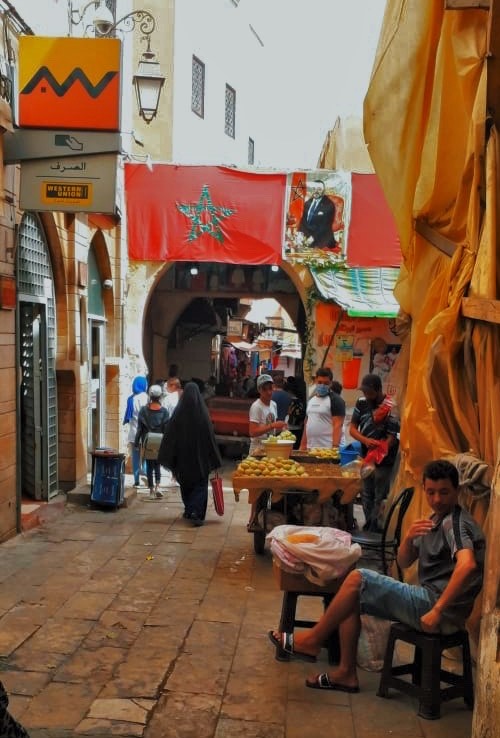 But at the same time, the whole world is watching.

U.S. elections are no longer an American thing, but rather an international event and transition point for the whole world.

The American government throughout the years proved its pivotal role in world politics and international relations and gained a spot where its opinions and policies do matter and do make an influence on global peace and stability.

So before deciding to give your vote to one or the other, widen your image and think about how their policies would affect people in other countries. The U.S. intervention in civil wars in the Middle East, Asia and eastern Europe has had a huge impact on the future of many nations and on the stability – or instability – of many societies.

Before choosing a candidate, consider the privilege your country has of being politically dominant. Expand your vision and see how your president would contribute to the peace, equality, and stability of the world.

Americans, use your vote wisely.