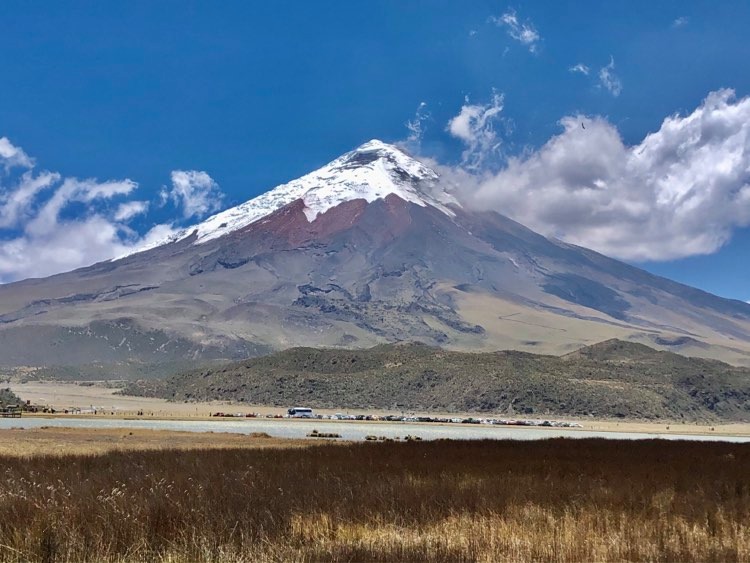 Quito, ECUADOR – Throughout most of my life, we have looked up at the U.S.A. as a place where people have better lives, where everything is more abundant and as a place where opportunities can be found.

In the last years, and especially in 2020, my glorification of the U.S. has been reduced to nearly nothing.

When President Donald Trump was elected, I vividly remember having lively conversations with my family, just trying to wrap our heads around how something like this could have happened.

We didn’t understand why a single person would vote for someone who is so offensive towards so many people. Someone who has harassed women multiple times and who openly discriminated against Muslims, immigrants and other minorities. Someone who can’t take a public health crisis seriously and still makes jokes about it as his citizens are dying.

What scared us most in 2016 was the realization that so many people agreed with him, or at least, thought it was all right to ignore his disturbing points of view.

The world right now is burning. There is no other way to put it. Throughout history, when the world faced difficult situations, the United States served as a pillar and – even if people did not agree with America’s actions – it was a country that was taken seriously.

But now, during this current crisis, that has changed.

Not only is the world facing a deadly pandemic, but polarization in societies is growing deeper and among other things, climate change is getting worse. And the U.S. is not doing anything about it.

Furthermore, it is currently making things worse. Trump pulled out of the Paris climate agreement and the U.S. has the most coronavirus cases in the world.

While it is a simplistic point of view to blame it all on one person, I can’t help but wonder how all of these disasters are happening at the same time, while this one person is at the top.

Looking at the U.S. from Ecuador, I can’t believe people can even consider the possibility of Trump being a fit leader. Not only does he discriminate against minorities and has harassed women, but he has been unable to be the support the world needs from the U.S.

My family often jokes about how the whole world should vote for the next American president. It’s a dinner-table joke, but at the same time, it shows how impactful the next leader of the USA is to the world.

While we, for obvious reasons, cannot vote, American citizens should all think of the harm Trump is causing not only in his own country, but the whole world.

Please remember that right now is not a time to be indifferent. Now is not the time to be silent.